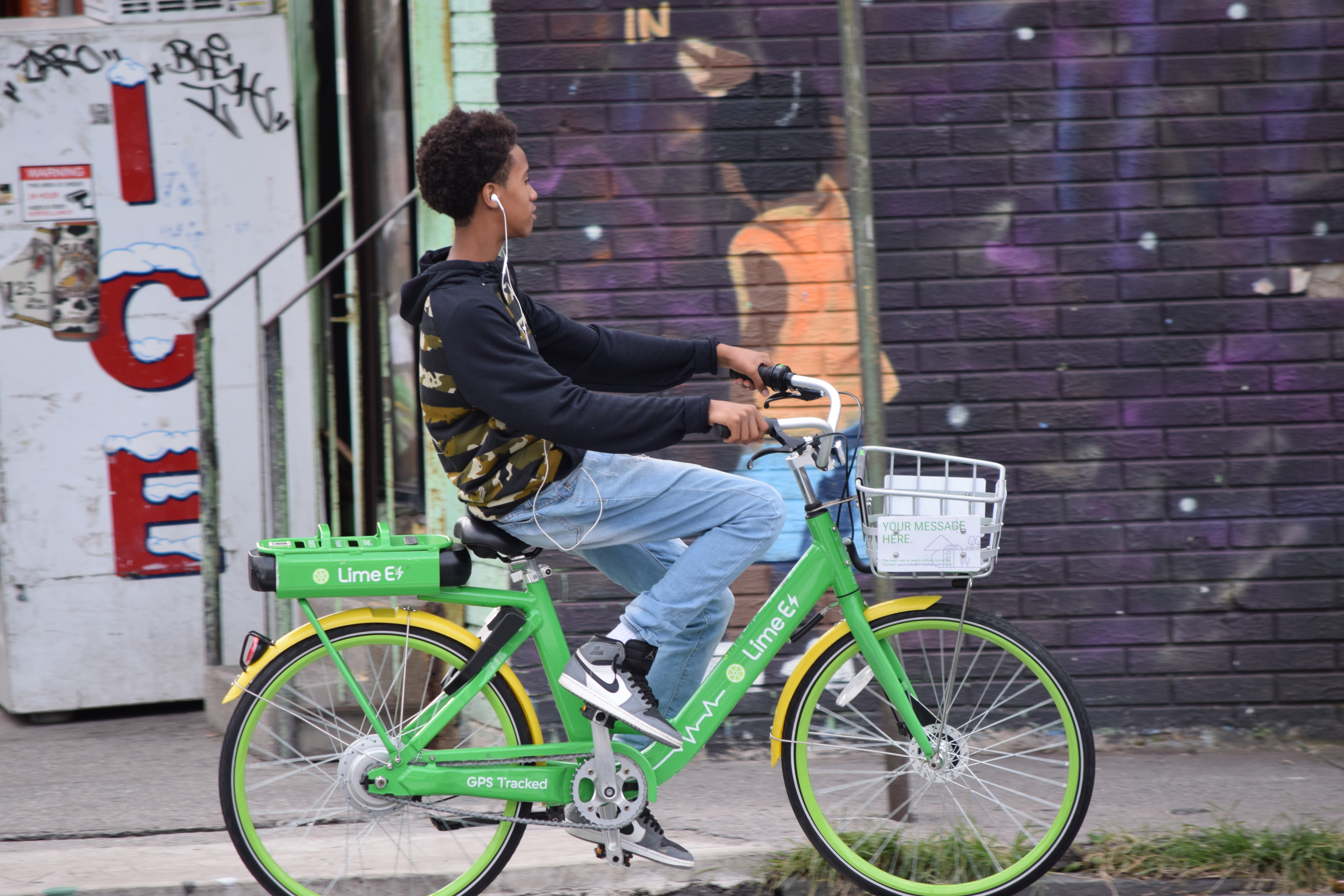 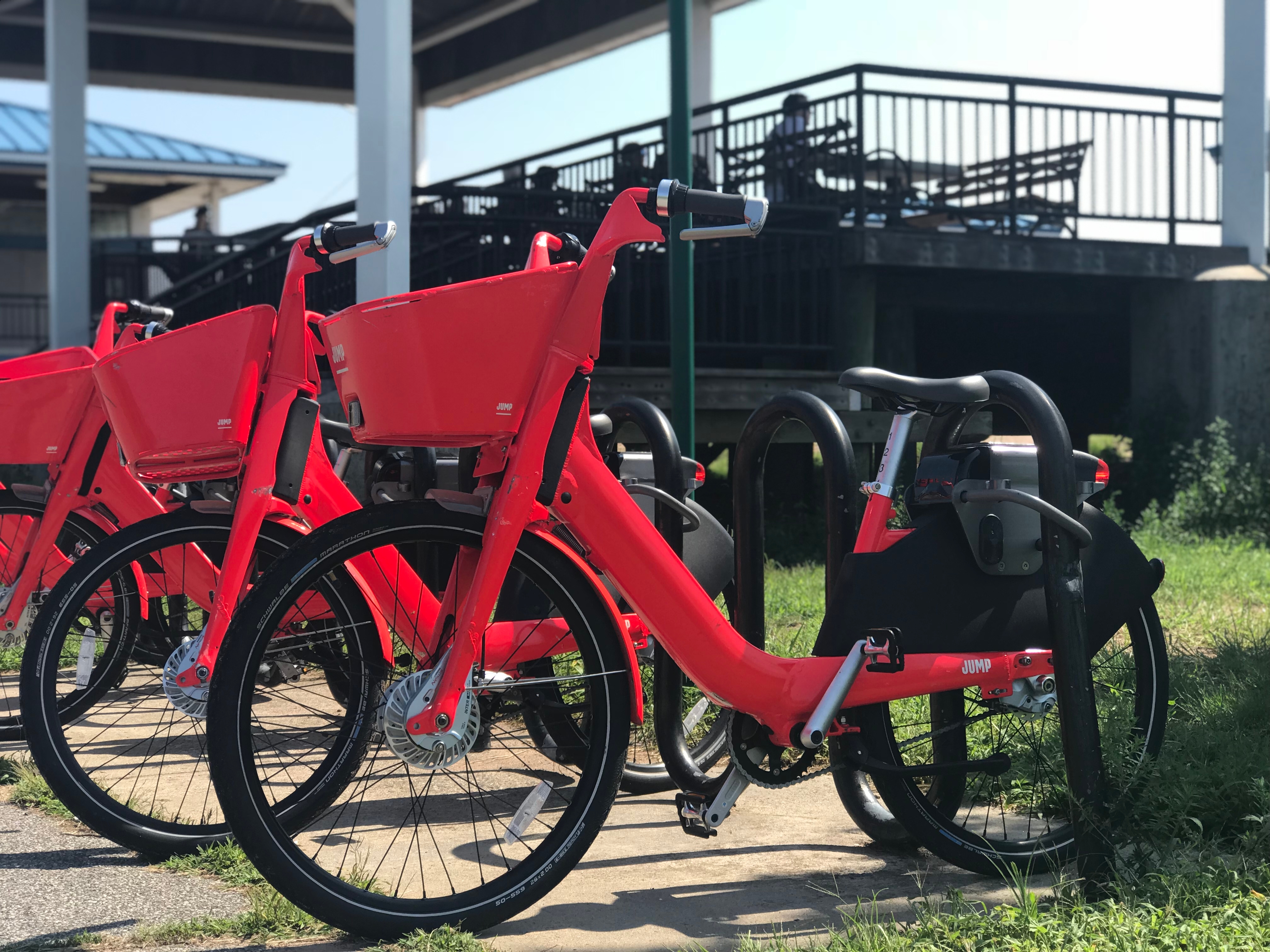 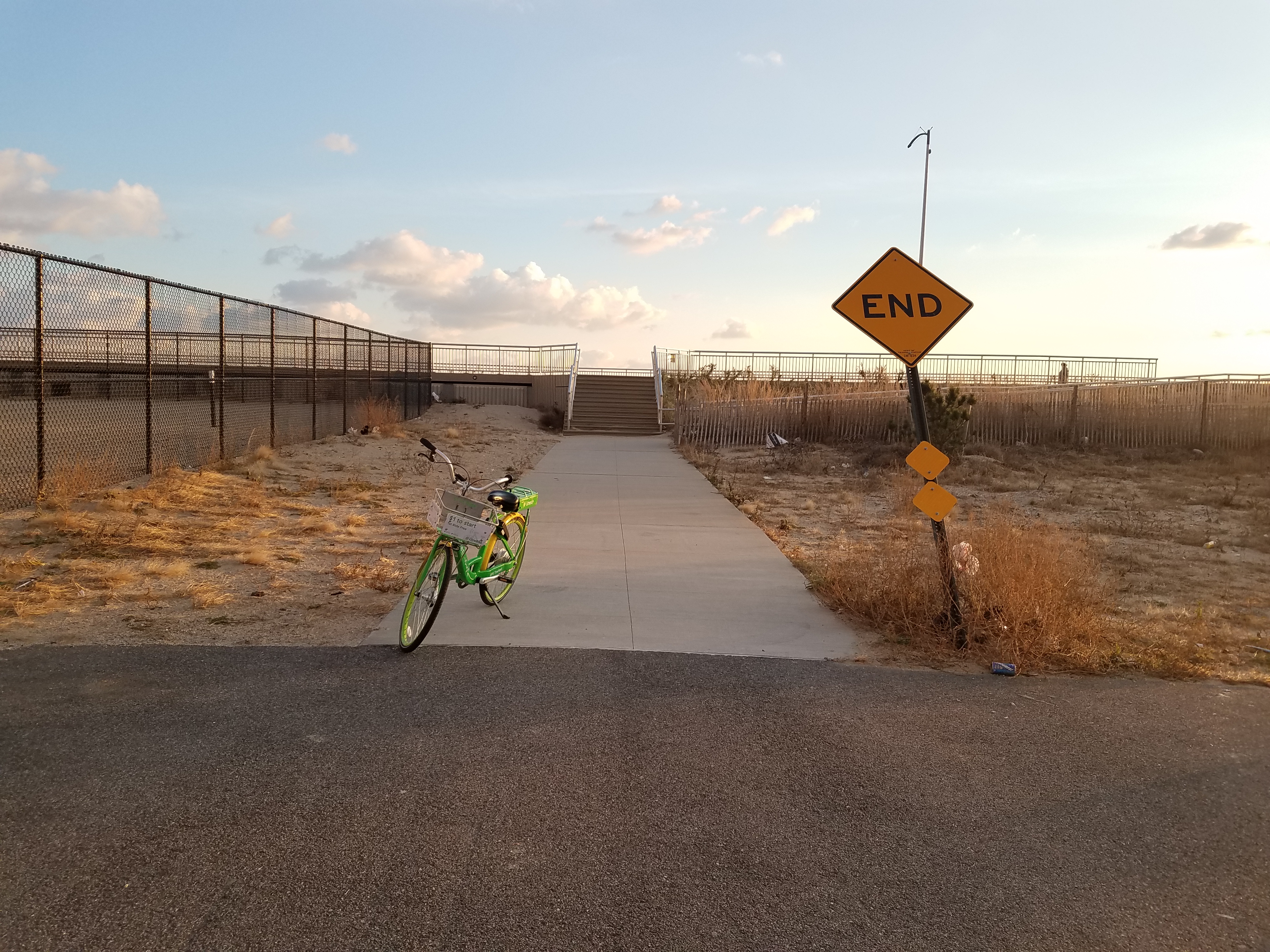 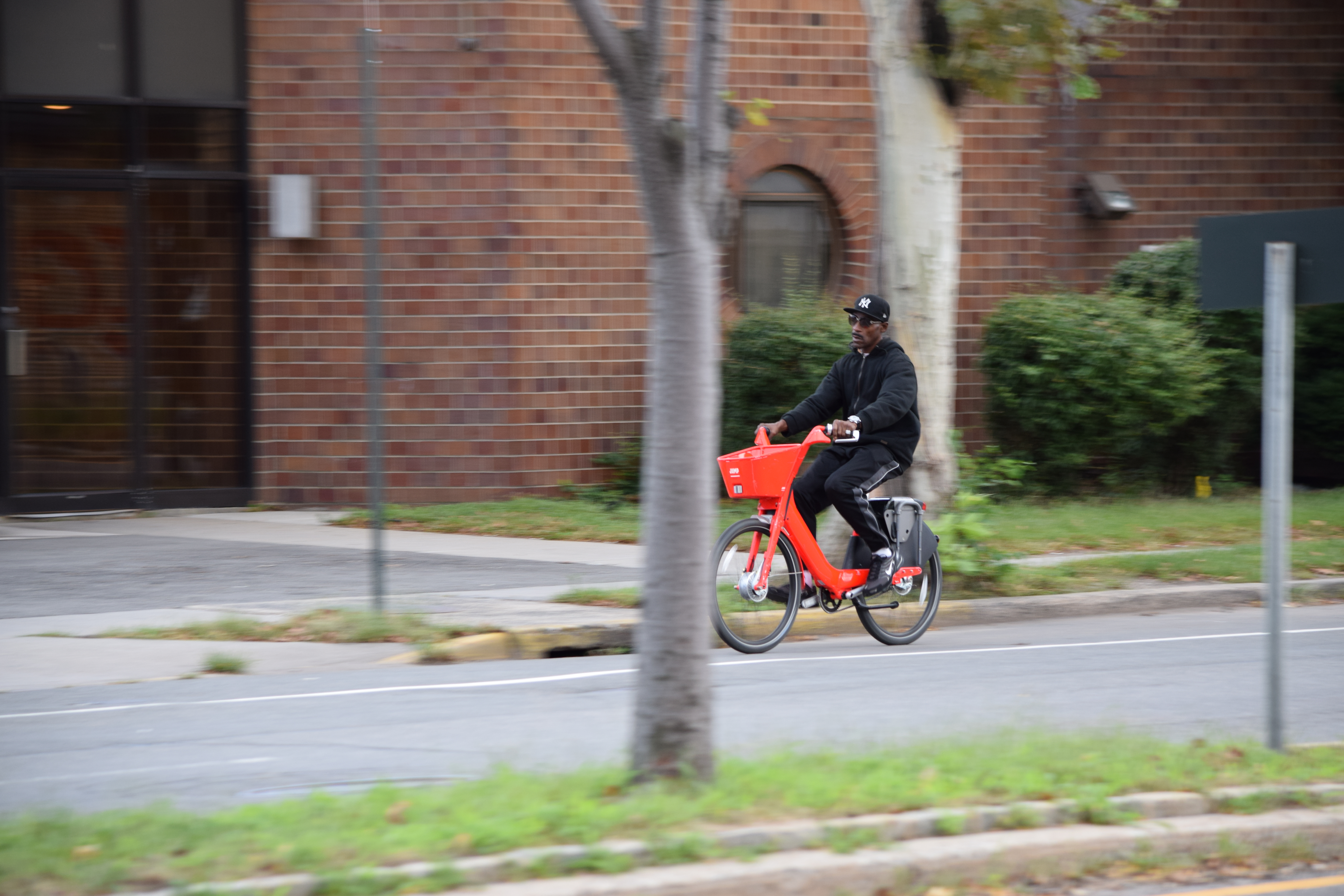 New York City Department of Transportation Commissioner Polly Trottenberg announced the release today of a Request for Expressions of Interest (RFEI) that could bring borough-wide bike share to Staten Island this summer. Last summer, during City Hall in Your Borough, dockless bikes from two different companies — JUMP and Lime — arrived on Staten Island’s North Shore as one three pilot programs. The RFEI posted in today’s City Record, asks companies to be part of larger pilot, identifying what a borough-wide dockless bike share system might look like on the entirety of Staten Island. The expectation is that the updated pilot, managed by the DOT, will be operational by this summer.

“In last year’s pilot, we learned that Staten Islanders love bike share, and we often found that their rides sometimes drifted outside of the North Shore boundaries we set last summer,” said DOT Commissioner Polly Trottenberg. “So now that riders have voted with their feet, we want to have the entire island to be available to them. Not only do we know that bike share is offering a great new travel option of thousands, we also think it has helped contribute to Vision Zero, as the last year with hundreds of Lime and JUMP bikes on the street has also been the safest year ever on the borough’s streets.”

For more information about the potential expansion of dockless bike share in Staten Island, please read the full RFEI.