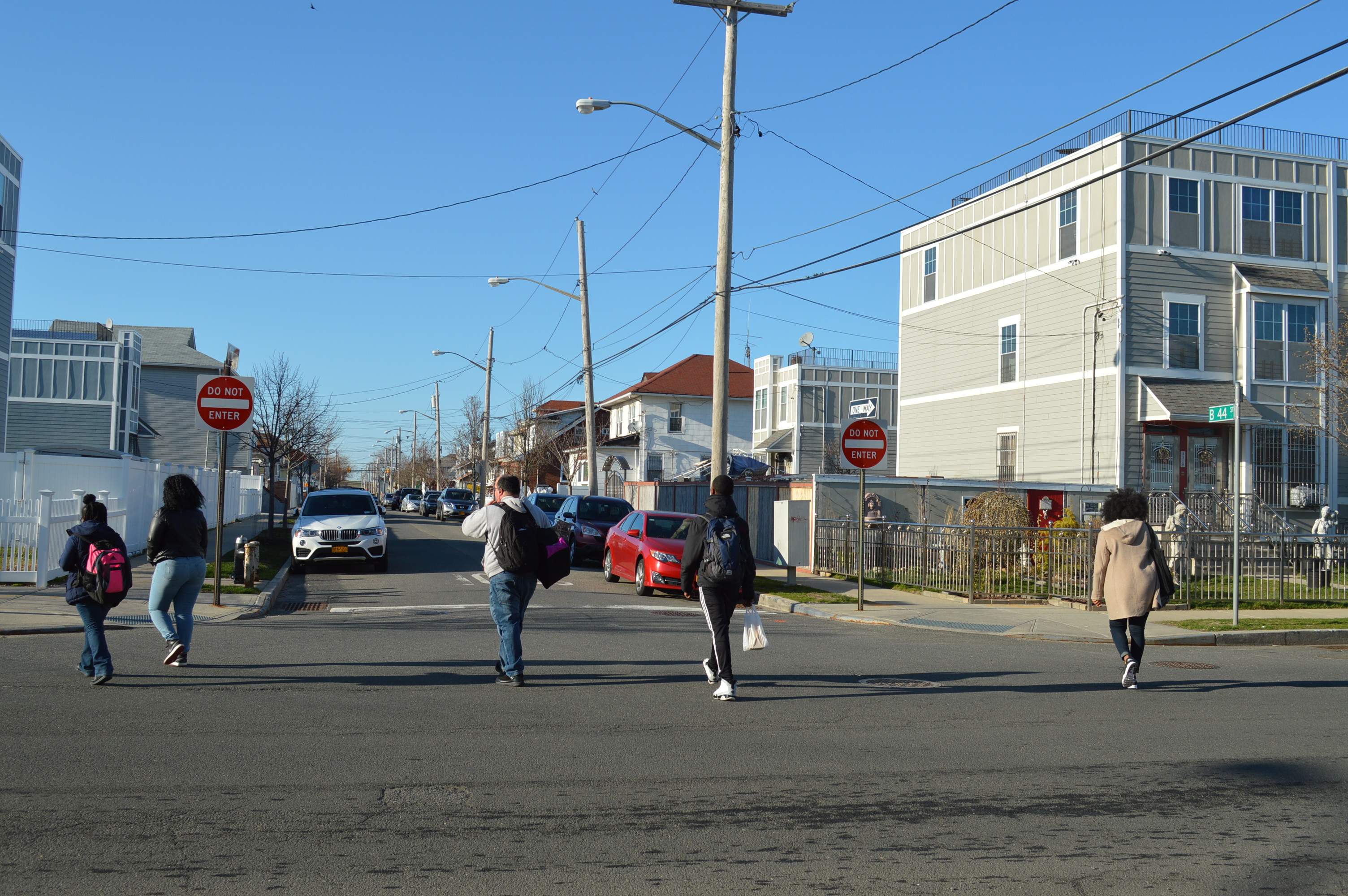 Access to Opportunity is a multiyear transportation study in the Eastern Rockaways to improve residents’ access to goods, services, and jobs. This study is a collaboration with the Department of Housing, Preservation, and Development (HPD) to align transportation investments with land use and housing investments.  Improvements stemming from this access-based approach can include not only roadway improvements, but also transit, walking, and cycling improvements, and even land use recommendations.

We envision multiple outcomes of this multiyear planning effort, including:

Access to Opportunity will be guided by public involvement in every stage of its development, from identifying issues, to prioritizing long-term improvements.