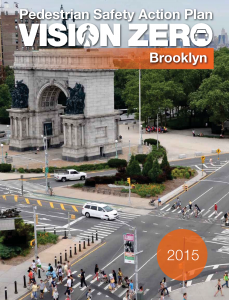 In 2015, the NYC DOT and NYPD developed a set of Pedestrian Safety Action Plans, one for each borough. Each plan analyzes the unique conditions of each borough and recommends actions  to address pedestrian safety. Bedford-Stuyvesant/ Ocean Hill - Brownsville has a number of intersections and corridors highlighted in this report. 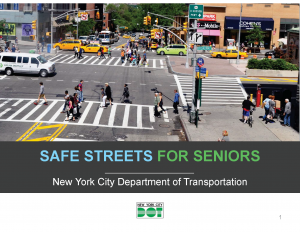 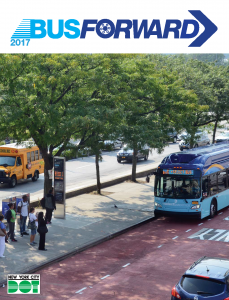 In 2017, the MTA and DOT released the Bus Forward Plan, aimed to improving bus service by making it faster and more reliable. A corridor targeted for improvement is Malcolm X Blvd, located in the southern portion of Bed-Stuy.

In 2016, DOT released Don't Cut Corners, a report aimed to explain why left turns were more dangerous for pedestrians and cyclists. This report spurred the creation of a new program called "Left Turn Traffic Calming", which uses paint and other materials to change how motorists are making left turns. 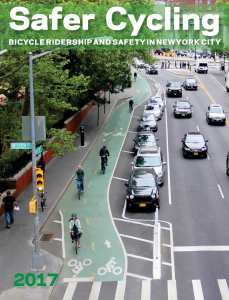 Safer Cycling was a report made in 2017 in collabration with the NYPD and the Department of Health & Mental Hygiene. This report describes the progress NYC has made in improving cyclist safety and lays out a plan to improve it further. Bedford-Stuyvesant/ Ocean Hill - Brownsville (Community Board 3) was highlighted as a "Bike Priority District". This means that there are a high number of cyclists KSI (killed or severely injured) with a low to medium amount of bike infrastructure.